After refining collection and analysis techniques on the two WTI networks, CSCI then documented the network activities of the much larger First Marine Expeditionary Force’s (I MEF) Large Scale Exercise 2016 (LSE-16). The CBM team used the Marine Corps’ own Solarwinds instances to record NIPRnet, SIPRnet, and “BlackCore” network activities and a perform a complete post-event database analysis.

Connect with an Expert

“I feel very fortunate that the company has assembled some of the top talent in our business, and CSCI’s commitment to its employees means that we retain that talent. “

“The family atmosphere that has been fostered by the CEO Linda LaRoche sets CSCI apart from any other workplace environment I’ve been in.”

“I stay with CSCI because it’s a great company, they’re supportive, they’re there for us, and it’s a good environment.”

“I am so appreciative to have landed at a company that so values its employees and has from the very beginning taken proactive steps to minimize risk and ensure well-being of all given these uncommon times.”

“Leadership at CSCI has an open door policy where I feel heard and understood, and they have been a pleasure to work with.”

“I’ve really enjoyed the people that I work with, they are all very knowledgeable, well rounded and bring joy to the workday.”

“I always feel appreciated for the work I do and there’s a genuine attitude of teamwork and shared goals.” 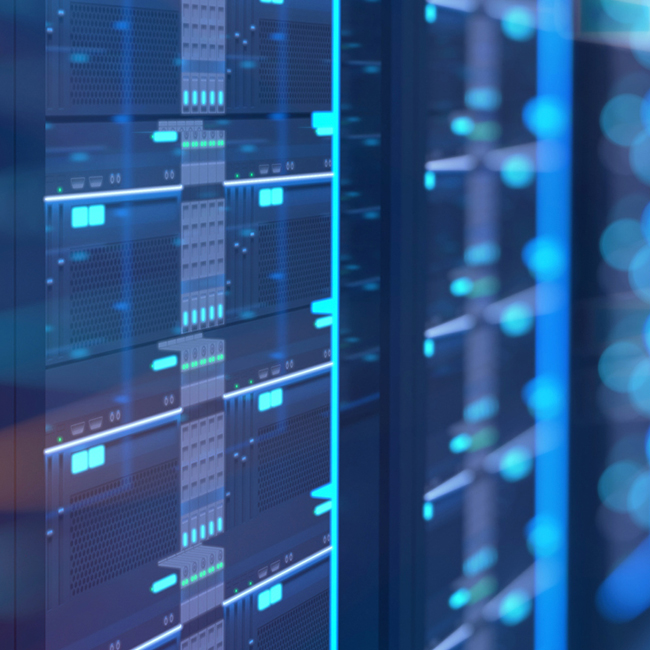